A downloadable game for Windows and macOS

“Real Soccer” is a funny and chaotic soccer video game. The game is inspired by Charlee Liu’s prototype of the same name. Our game follows in its footsteps, but improves on it by going more in depth with our player movement controls, level design, and multiplayer mechanics.

We expanded on our player movement by taking inspiration from games like “QWOP” and “Goldeneye”. We wanted our game to have controls which are so hard to use, that they cause players to spend most of the game laughing at themselves, due to A) how bad they are at playing it and B) how funny the sprites look as they move. It was hard to work on the controls, because we had to balance a couple factors. We wanted the controls to be chaotic and hard to use, but we didn’t want them to be so chaotic that player’s actions felt meaningless; we wanted the controls to be just orderly enough that players could get better at using them, the more they played the game.

And we also expanded the game’s multiplayer capabilities. We designed the game for 2-4 players instead of just 2, to make the game feel more like real soccer (which is obviously a multiplayer sport). The game’s multiplayer capabilities also contributed to its strategic elements, just like the level design. One example of multiplayer strategy can be seen by examining how players space themselves relative to the ball. Beginner players will naturally all go after the ball, bumping into each other in a big pile of bodies. But more experienced players will have learned to stay positioned apart, so they can be prepared to get the ball if it bounces away from all the other players who are chasing it at the moment. These kinds of interactions would not exist if the game only had two players. 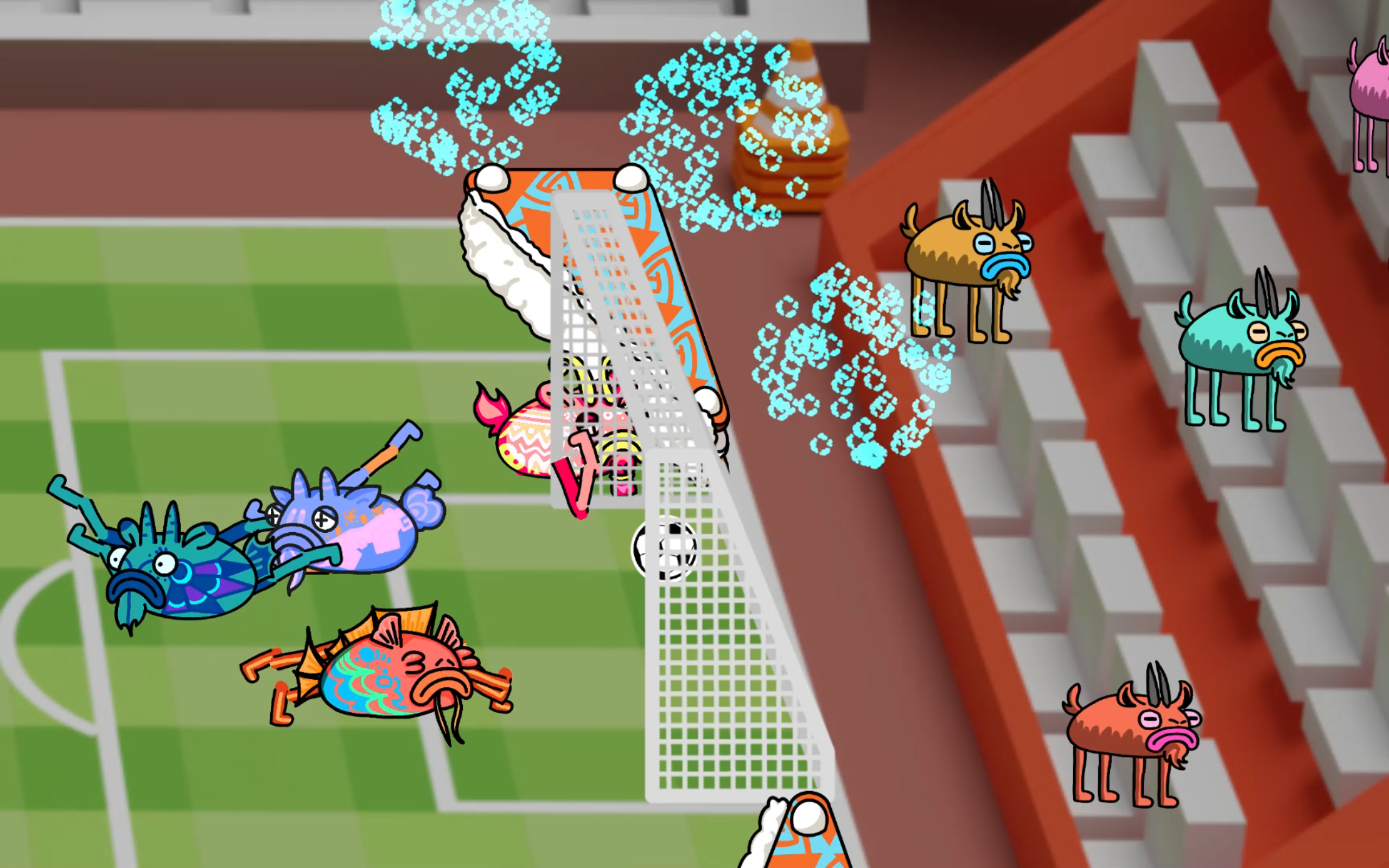 Typical soccer rules apply. The goal of the game is to score more points than the other team by kicking the ball into their net before the time runs out. 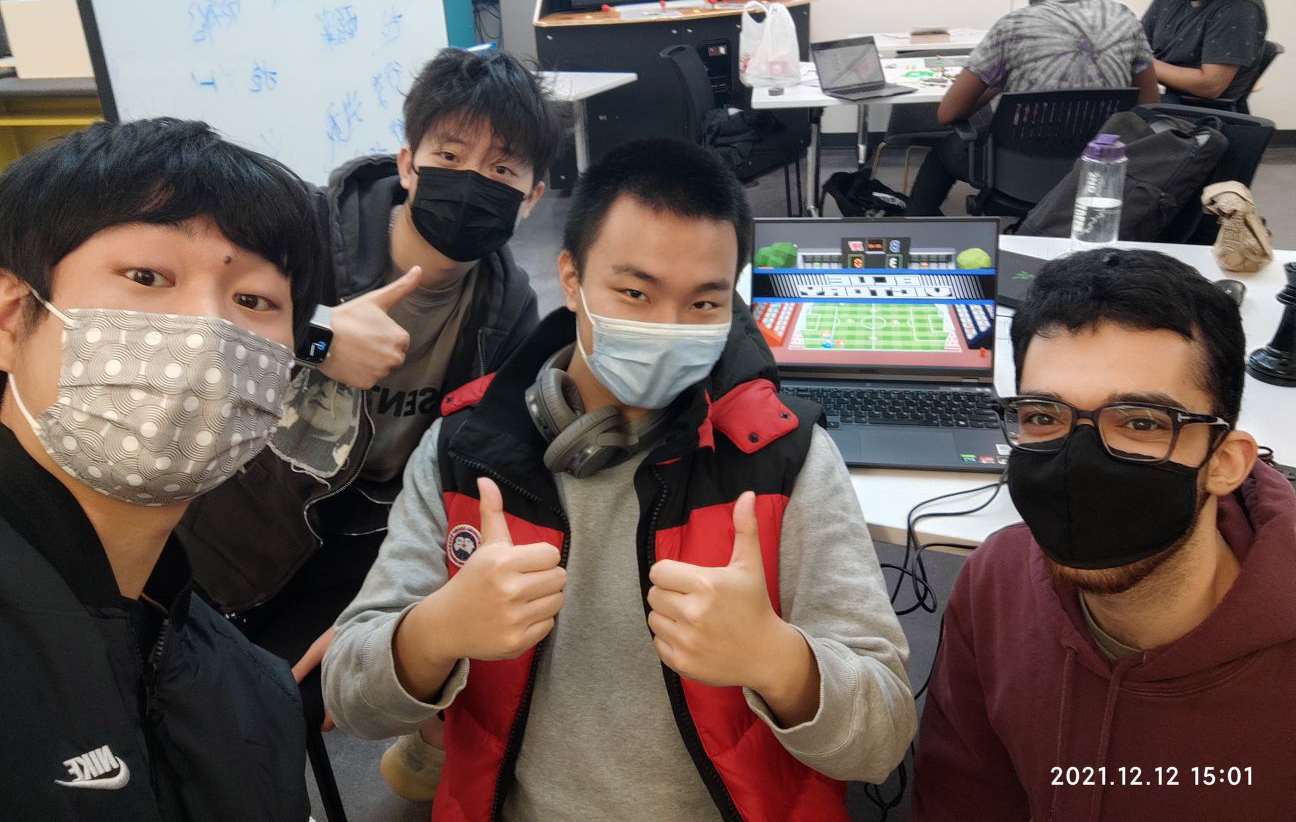 To play the game, download the files, and extract them from the zip. Once you double click the Unity file, the game will start running. 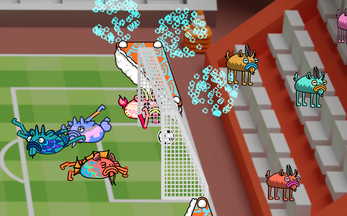 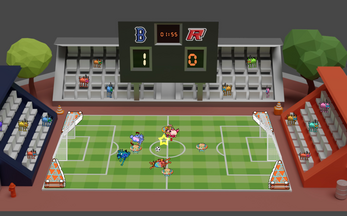 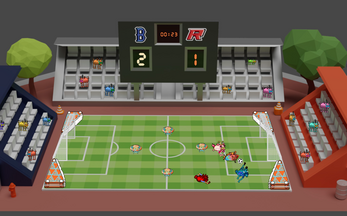 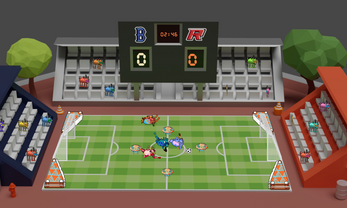